After being knocked out of the T20 World Cup, is it time for India to rethink their strategy? 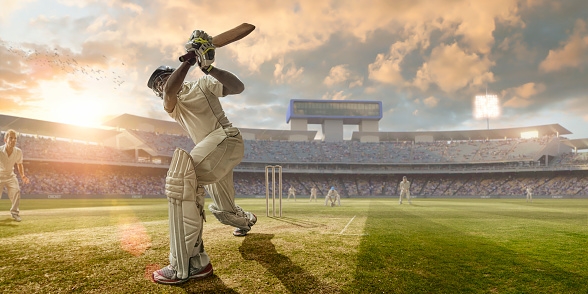 A close up image of a professional cricketer playing in batsman position wearing cricket whites and safety helmet, having just hit a ball during a cricket match in an outdoor stadium full of spectators. The action occurs under an evening sky at sunset. Stadium is fake, created from photographic and CG elements.

New Zealand officially ended India’s poor T20 World Cup campaign on Sunday, defeating Afghanistan by 8 wickets after winning the ODI World Cup and the World Test Championship. The next T20 World Cup, though, will be held in Australia in less than a year. The preparations for that should begin in earnest with the T20 series against New Zealand, which begins three days after the World Cup final in Jaipur.

The upcoming series provides India with the ideal opportunity to rest tired multi-format players and introduce some new blood. TOI proposes a potential XI that should/could face the Black Caps ahead of the series selection meeting. This means that Virat Kohli’s time as India’s T20I captain will come to an end without the famed cricketer lifting the ICC T20 World Cup trophy. By Saturday night, Pakistan, England, and Australia had all qualified for the semi-finals. New Zealand clinched the fourth spot with their victory over Afghanistan on Sunday.

In their opening encounter of the competition, India suffered a humiliating 10-wicket loss against arch-rivals Pakistan. Following that, New Zealand suffered yet another humiliating defeat. Despite these two losses, India was still in a three-way race for second place in Group 2. That was certainly the overall story of this competition, which was meant to take place in India.

Following their impressive 8-wicket victory in just 6.3 overs against Scotland on Friday, India managed to surpass both New Zealand and Afghanistan in terms of Net Run Rate (NRR). Despite the huge victory, India’s chances of reaching the semi-finals were little to none. India’s last hope was for Afghanistan to win the Kiwis and Namibia in their final group encounter on November 8. Fate, on the other hand, had different ideas.

New Zealand qualified for the semi-finals with an eight-wicket victory against Afghanistan in their final Group II match on Sunday. At the Zayed Cricket Stadium in Abu Dhabi, Najibullah Zadran hammered a career-best 73 to save Afghanistan from a top-order collapse and lead them to a 124-8 victory. 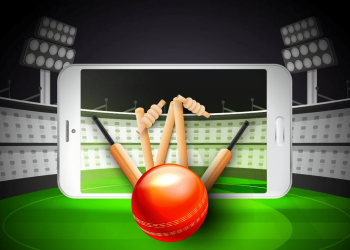 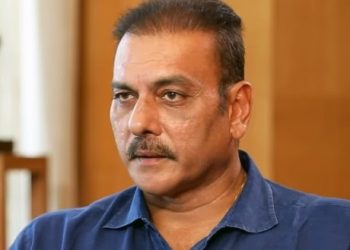 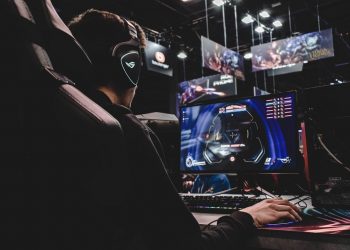 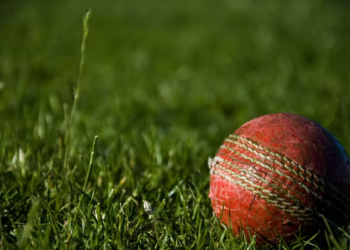