With the passage of a New Law, China has strengthened its Land Border Security 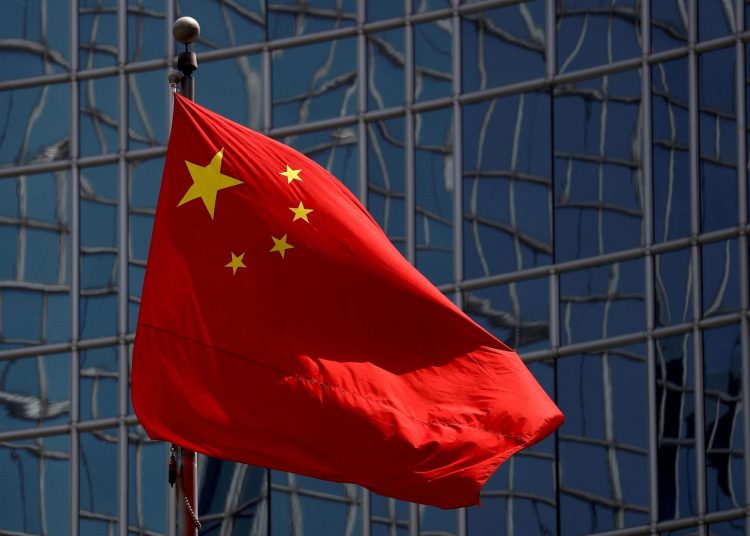 Amid a protracted standoff with India, fears of spillover effects from Taliban-controlled Afghanistan, and the spread of COVID-19 from Southeast Asia, China passed a law on Saturday to strengthen border protection. When the Land Borders Law goes into effect on January 1, it will not necessarily change the way border security is handled, but it will reflect China’s growing confidence in its ability to manage its borders.

The law also requires the state to take measures to strengthen border protection, support sustainable development, and open up border areas, as well as to improve public roads and facilities, encourage and support people’s jobs and careers, and promote coordination among both border defence and socio-economic development.

China has been keeping a careful eye on neighbouring Afghanistan, where the Taliban retook power in August, in case refugees or Islamic extremists cross over to join the Muslim Uyghurs in China’s Xinjiang region. Since April 2020, Chinese forces have been locked in a standoff with Indian troops on the Himalayan border. After a spike in cases in China’s southern provinces of Yunnan and Guangxi this year due to illegal crossings from Myanmar and Vietnam, China has taken great pains to keep the COVID-19 virus outside its borders.

This is the first time that the People’s Republic of China has been invited to participate. The People’s Republic of China, which was created 72 years ago, now has a specific law governing and guarding its 22,000-kilometer (14,000-mile) land border with 14 countries, including former superpower Russia and nuclear-capable North Korea. The law stipulates that the country shall “take effective steps to fiercely preserve territorial sovereignty and land border security.”

The People’s Liberation Army and the People’s Armed Police Force are in charge of protecting the border against “invasion, encroachment, infiltration, and provocation.” Following a violent skirmish in the Galwan valley in June last year, China and India have been locked in a long-running border standoff.

Where does India Rank on the List of the World's Most Powerful Passports?