According to the All India OBC Students’ Association (AIOBCSA), no seats are provided in some NLUs nor they have implemented reservations in AIQ. The all-India quotas undergo an easy process in order to apply for reservations on the allotted seats. However, there are some NLUs in AIQ that have not even follow SC and ST reservations.

A strict implementation on reservations of the OBC has been sent to PM Narendra Modi by the AIOBCSA. These were specifically written into consideration for LLB and LLM at the NLUs. Institutions have implemented a total of 10% EWs reservations according to the association. Unlikely that of 27% OBC reservations on LLM and LLB courses. On the other hand, there are a few NLUs that have offered a complete 27% OBC reservations in all India quotas. These NLUs include Gujarat National Law University, National University of Study and Research in Law, and Dr. BR Ambedkar National Law University out of other 23 institutions.

This wholesome problem was put in front of the National Commission for OBC last August. However, not much attention was paid to that. Other medical colleges comprising of students of OBC background have approved for a total of 27%. Such changes are a need of the hour, according to AIOBCSA, for all the law colleges as well. Hence, justice is served by AIOBCSA to all the OBC students who are giving this Common Admission Law Test (CLAT) exam. 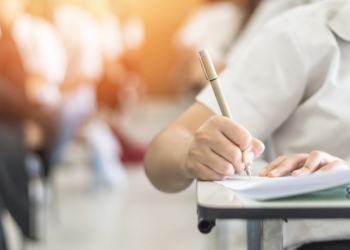 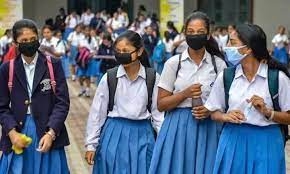 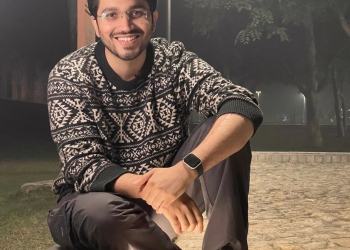