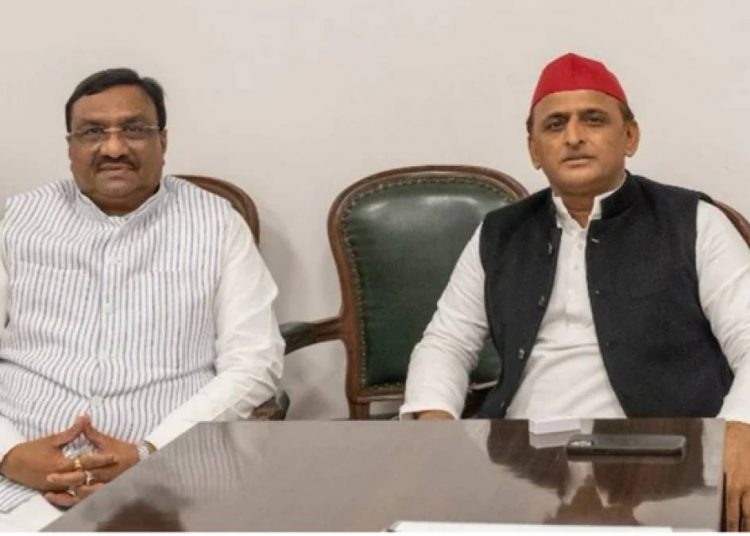 Politics brings the power to guide all but it burdens one’s shoulders with immense responsibilities too. In India, where different parties are willing to serve us, it becomes the responsibility of the party as well as the leader to equally share the load. When the process hurdles, what we witness are resignations and disputes among party members. This is exactly what happened in UP when state Ayush minister, Dharam Singh Saini became the third cabinet minister to resign from BJP. Saini represents the Nakur constituency in the Saharanpur district and he is a four-time MLA. He eventually joined the Samajwadi party and met the party chief Akhilesh Yadav soon after. BJP’s spokesperson Rakesh Tripathi also confirmed the same. Dharam Singh Saini has become the eighth MLA and the third minister to resign in the last three days amid the hype of elections in Uttar Pradesh.

Former two ministers to resign have also indicated that will be joining the Samajwadi Party. Saini confirmed his resignation in his letter to the Governor of UP. He stated the reason for his resignation to be the negligence of BJP towards the people from Dalit, backward castes communities, unemployed educated population, farmers and small scale traders and businessmen. From Saini’s and others’ resignation, it is quite evident that the intraparty crisis is rising amid the election phase. Nobody is aware of the definite and legit reasons for the consecutive resigns from the ministers, but it is high time for BJP to revisit their policies and practices. Saini, soon after his resignation, met the Samajwadi chief, Akhilesh Yadav, who announced the same through his Twitter handle. Akhilesh foresees a progressive and positive political approach ahead of Saini’s joining.