The guidelines which were announced have discarded the clause that made living at an isolation facility compulsory upon arrival. Those found to be symptomatic during screening will be isolated instantly and sent to a medical facility according to health protocol. People related to those who are found positive shall be recognized and supervised according to the guidelines. Nevertheless, it should be remembered that people arriving from foreign countries who test positive, will still have to endure home quarantine for seven days, and even if they test negative, the individuals will have to undergo an RT-PCR test on the 8th day of coming to India just as a precaution. India is taking every precaution necessary to ensure that the number of cases does not surge again and the covid wave decreases.

Coronavirus pandemic: Is the COVID pandemic going to end? 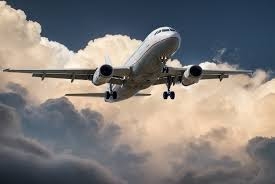