Many years ago, some users accuses Apple of knowingly slowing down the iPhone 4S devices after an iOS 9 update in 2015. Apple has agreed to settle a six-year-long class-action lawsuit.

The lawsuit accused Apple of falsely marketing the iOS 9 update as providing enhanced performance on devices it supports, including the ‌iPhone‌ 4S.

Plaintiffs collectively filed the operative Complaint in this action alleging that the Class was harmed when consumers downloaded iOS 9 onto their iPhone 4S devices after being exposed to Apple’s allegedly false description of the new operating system. Plaintiffs contend that Apple misrepresented that iOS 9 was compatible with the iPhone 4S and would improve or “enhance performance” for its customers that downloaded the software update. Instead, Plaintiffs contend, iOS 9 significantly slowed down the performance of their iPhone 4S devices.

Apple marketed iOS 9 with the tagline “The most advanced mobile experience. Now even more so.” The update included proactive Siri Suggestions, Slide Over, Split View, Picture in Picture on iPad, etc. On the ‌iPhone‌, Apple promised, “under-the-hood refinements [that] bring you more responsive performance.” The class-action lawsuit argues that the claim was false marketing for the ‌iPhone‌ 4S, the oldest ‌iPhone‌ iOS 9 supported.

According to the settlement, Apple will set aside $20 million to compensate iPhone 4S users in New York and New Jersey affected by the “slowdown”. However, users who believe they are entitled to the $15 must submit a statement describing how they experienced a significant drop in performance after downloading iOS 9 or any version of their iPhone 4S. Then and only then can they have access to the $15. 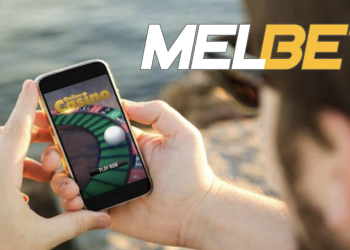 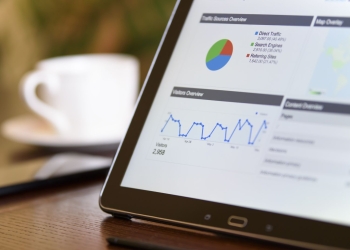 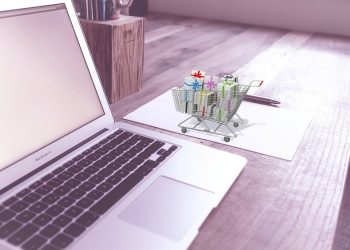