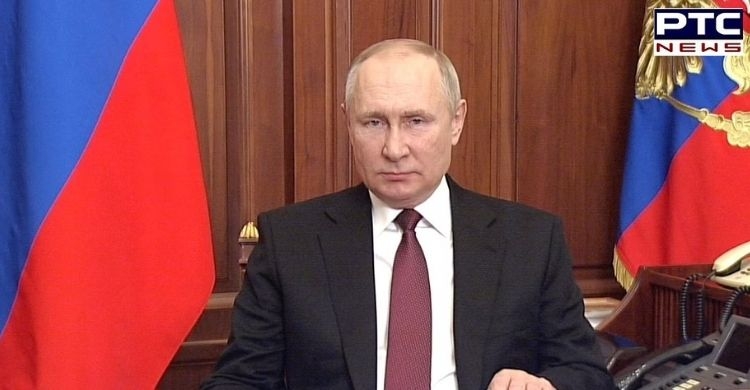 During a meeting with Russia’s Defense Minister Sergey Shoigu and Chief of Staff Valery Gerasimov, Russian President Vladimir Putin placed the country’s nuclear deterrent forces on a “special” alert. This decision was taken on Sunday amid the rising tensions between Russia and Ukraine. Putin says it’s a response to NATO‘s “aggression”. However, he also made it clear that Russia does not necessarily intend to use the weapons. The US, on the other hand, has condemned the move as “unacceptable”. The US Ambassador to the United Nations, Linda Thomas-Greenfield, said: “It means that President Putin is continuing to escalate this war in a manner that is totally unacceptable and we have to continue to stem his actions in the strongest possible way.

“Western countries are not only taking unfriendly actions against our country in the economic area. I’m speaking about the illegitimate sanctions that everyone is well aware of. However, the top officials of the leading NATO countries also make aggressive statements against our country as well,” Putin stated. Furthermore, he cited “aggressive statements” coming from Western powers and hard-hitting economic sanctions – which include the exclusion of Russian banks from the Swift global payments system – as reasons for the action.

Foreign Secretary Liz Truss said any use of nuclear or chemical weapons would represent an “extremely serious escalation” of the conflict which could see Russian leaders brought before the International Criminal Court. Moreover, a Ukrainian delegation will meet Russians on the Belarus border for talks, Ukraine’s president says.