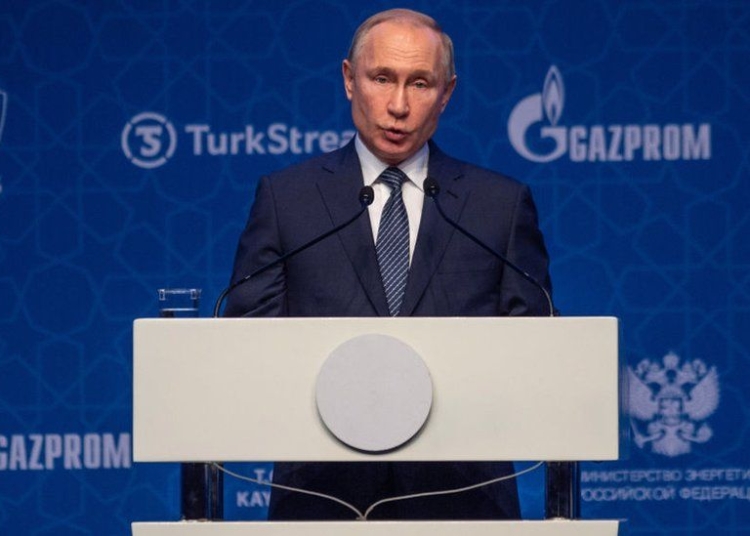 Russian President Vladimir Putin had ordered that all the payments regarding energy or gas would be done in Russian currency. Although the move was curated to support the faltering currency that has been crumbled by the Western Sanctions, the European nations resisted it. In one of its statements on Wednesday, Gazprom stated that it had “completely suspended gas supplies” to Poland and Bulgaria after Mr. Putin’s order. Poland and Bulgaria have been targeted as they refused to pay the amount for gas in Russian roubles.

Only Hungary has accepted Vladimir Putin’s decree, the other countries as still opposing this decision as unacceptable. Kremlin spokesperson Dmitry Peskov insisted that Moscow remains a reliable energy partner and claimed Russia had been forced into the action as a result of “unfriendly steps” taken against it by Western nations.

The PGNiG, a gas company in the Polish state has given a confirmation that Gazprom has stopped its supply to the country and also warned that it has reserved “the right to seek compensation” and would use “all available contractual and legal means to do so”.

Polish President Andrzej Duda said “appropriate legal steps” will be taken against Gazprom. PGNiG bought 53% of its gas imports from Gazprom in the first quarter of this year, but Warsaw has said it can get gas from other sources. Although the people of Poland will still have gas for their stoves, however, the supply cut of the gas would be a challenge for the remaining year.