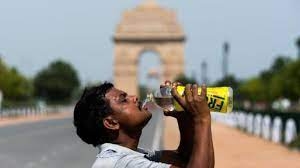 India’s weather department has issued a severe heatwave warning as temperatures soar, throwing millions of lives and livelihoods out of gear. “Temperatures are rising rapidly in the country, and rising much earlier than usual,” Prime Minister Narendra Modi told state chief ministers on Wednesday. The India Meteorological Department (IMD) has forecast a gradual rise in maximum temperatures by 2-4C over most parts of north-western and central India this week, with “no large change thereafter”.

Heatwaves are common in India, especially in May and June, but the increase in temperatures started earlier this year. Last month was the hottest March that the country has experienced in decades, with heat waves sweeping the Indian subcontinent for weeks.

Dealing with loneliness: ‘Talk to as many people as you can’

“Seventy percent of India and 30 percent of Pakistan are affected by the severe heatwave,” Dr. R. K. Jenamani, senior scientist at the India Meteorological Department, told Arab News. “Compared to past temperatures in March, this year was the highest in the last 72 years. April has also been very extreme compared to the past and many stations recorded temperatures of 45 to 46 degrees Celsius — much higher than normal.”

While heatwaves are common in India, especially in May and June, summer began early this year with high temperatures from March itself – average maximum temperatures in the month were the highest in 122 years. Heatwaves also began setting in during the month.

The Centre for Science and Environment, a think tank, says that early heatwaves this year have affected around 15 states, including the northern state of Himachal Pradesh, known for its pleasant temperatures. This week, the mercury in the capital, Delhi, is expected to cross 44C. 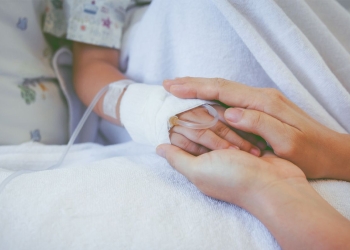 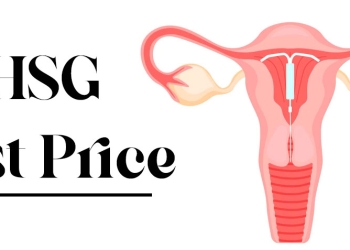 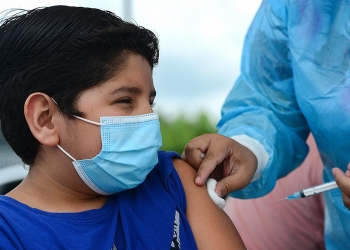 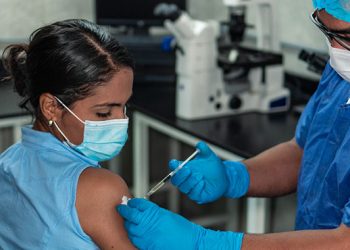 Coronavirus pandemic: Is the COVID pandemic going to end?