Punjab elections 2022 witnessed a multi-cornered contest during the Assembly elections this time. Some of the key players included Aam Aadmi Party (AAP), Shiromani Akali Dal-Bahujan Samaj Party alliance, and the Bharatiya Janata Party-former chief minister Amarinder Singh’s Punjab Lok Congress party. After a two-month-long poll campaign, the results of the Assembly elections to five states — Uttar Pradesh, Punjab, Uttarakhand, Manipur, and Goa — will be declared Thursday. Although BJP seemed to be ahead in four of the five states, the AAP looks set to win Punjab.

The first big exit poll survey, which came out today, said Bhagwant Mann is all set to become the next chief minister in Punjab, and his party, as per the organization, would win between 76-90 seats in the state, stunning everyone including the ruling Congress. Amid the exit poll prediction of a big loss for Congress in Punjab, Congress leader Sunil Jakhar, when asked about early exit polls showing AAP forming government in Punjab, tells ANI that “let’s just wait for 3 more days as the situation will be clear on March 10.” 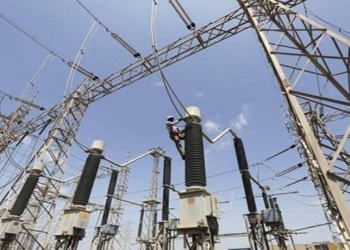