On Saturday, Haryana Health Minister, Anil Vij, while addressing the media, gave figures of the ongoing crackdown and said that the administration so far had suspended the drug sales licenses of 158 chemist shops, while nine licenses were partially canceled and the permits of 379 chemist shops were canceled from December 1, 2021, to April 15, 2022, by teams of Food and Drug Administration Department.

The Health Minister said that all these drug licenses have been suspended and canceled given various violations such as the sale of medicines in the absence of a pharmacist, non-availability of schedule H-1 register under the rules, freezing of various medicines under the parameters, and non-record of purchase and sale of various medicines, etc.

“One chemist shop was sealed after it was found that the shop was indulging in the sale and purchase of allopathic drugs, even while being suspended. A total of 21 prosecutions under the Drugs and Cosmetics Act 1940 & Rules, of 1945, have been issued. One drug manufacturing license was suspended,” Vij said.

FIRs under the Drugs and Cosmetics Act, the Copyright Act, and sections of the IPC were lodged and some accused were arrested from the spot. The permission to manufacture three-drug formulations was also suspended after they were found ‘not of standard quality’ in contravention of the Drugs and Cosmetics Act, 1940 and Rules, 1945.
Furthermore, the minister said that out of the 10 Retail Sale Drugs Licenses that have been suspended under Karnal zone for different periods, M/s Kamboj Medicines of Naya Bazar, Indri, district Karnal from March 1 to March 5, M/s Chirag Medical Store, Near Sant Ravidas Mandir, Ward No-10 of Naya Bazar, Indri, District Karnal from 1st March to 5th March, M/s Nagpal Medical Hall, Opposite Civil Hospital, Garhi Birbal Road, Indri, District Karnal from 6th March to 10th March, M/s Paras Medical Hall, Garhi Birbal Road, Indri, Karnal has been suspended from 6th March to 10th March.
ShareTweetPin
Previous Post 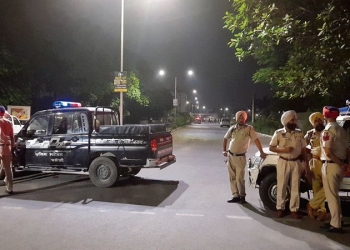 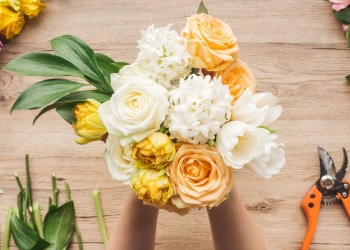