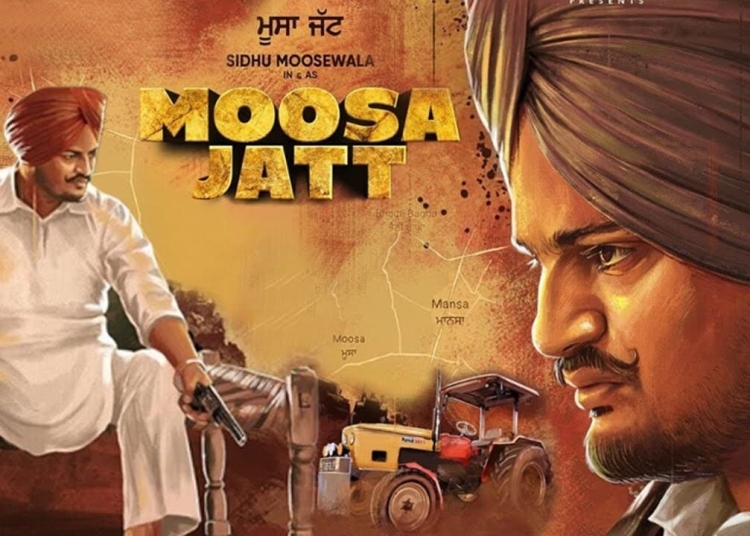 Shubhdeep Singh Sidhu was born on 11 June 1993, in Mansa, Punjab, India. However, people know him by his stage name Sidhu Moose Wala. He is an Indian singer, rapper, actor, and songwriter currently working in Punjabi cinema and Punjabi music. Sidhu started his career by writing the lyrics of the song “License” by Ninja. Later he began his singing career on a duet song “G Wagon“. Sidhu Moosewala and his followers were more than excited for the singer’s first movie as the main protagonist, Moosa Jatt. It was easily one of the most anticipated movies of the year. Audiences all over the country were just getting ready to watch it when the Central Board of Film Certification (CBFC) refused to release the movie in India.

In this article, we are going to tell you everything about the controversy. “Moosa Jatt” (2021) is a Punjabi movie co-directed by Khushpal Singh and Dilsher Singh with a screenplay and story written by Gurinder Dimpi. Sidhu Moosewala is playing the role of “Moosa” who is the lead in the movie. In addition to him, the main cast includes names like Mahabir Bhullar, Yad Grewal, Pradeep Brar, Sweetaj Brar, Simmerpal Singh, and Mandeep Singh.

Plot: The film follows the story of a young boy, Moosa, who is brought up by his uncle, finds out that his parents died due to the evil deeds of a land mafia. After a few years, he decides to bring the culprits to justice and protect the farmers from harassment.

Why Censor Board Denied the Release of Moosa Jatt? The Central Board of Film Certification (CBFC) had ordered 15 cuts in Moosa Jatt. Khushpal Singh, the director of the movie refused to follow the Censor Board’s demand. His reasoning was that if he made the cuts CBFC was demanding the movie would lose all its meaning. Besides, those scenes were ultimately essential to the plot of the film.

Secondly, the filmmakers argued that the board doesn’t want to release the film because they have shown the truth about farmers’ protests in the film. On the other hand, CBFC said that the film is trying to influence farmers in a negative way and propagating violence.

Says Rupali Gupta, producer, “CBFC has verbally told us what they found problematic in the film but deleting or changing those scenes will interfare with the story and what it stands for.” The movie was supposed to be released worldwide on October 1, 2021, but not in India.

At the beginning of the trailer, Sidhu is playing with his toy tractors. He refers to his father, grandfather, and himself as each toy tractor. In addition, he also writes “Desi Jatt” on his tractor as a result of this. This is a typical portrayal of Punjabi villages, as people have a strong love for their tractors, which are more than vehicles; they are a reason for pride. Following that, the trailer shows him growing up and fighting for his land and rights. Certainly, he doesn’t back down no matter what, and we get a taste of the action that the film has in store for the audience.

Moosa is all about a pendu guy’s love for his tractor, lady, and his land. Most importantly the film is in favor of farmers who are fighting for their rights. This is the main reason the film did not get certification in India.

Sidhu Moosewala’s Reaction to the Controversy

Sidhu Moosewala has come out with an official statement to answer all the questions about the movie. Moreover, he uploaded a couple of stories talking about the issue. The Punjabi singer said that this is not the only time something like this is happening to him. Earlier when he began his singing career, he had to overcome many hurdles, and life is repeating itself when he’s releasing his debut movie.

In addition, he went on to add that he was being called ‘child’ and ignored during the early stages of his singing career, and even today, stars of the movie industry are saying the same thing. However, Sidhu replied to all of them saying that in this world, ‘new’ people are actually the old ones and he is surely one of them. He’s seen the colors of this world and Moosa Jatt might be his first film, but not the last. ‘I have never run away from competition, what if the first film failed to get the censor certificate, the second will come, after that the third will come’, said Sidhu.

The censor board has denied the release because it is my first film.  And another reason is that we have revealed the truth about farmers. Now we can easily agree with the cuts but our morals don’t allow us! I don’t care that the movie won’t release in India, it will release globally on the 1st of October. Once it is released abroad, we will fight in court the rest will be taken care of by God. 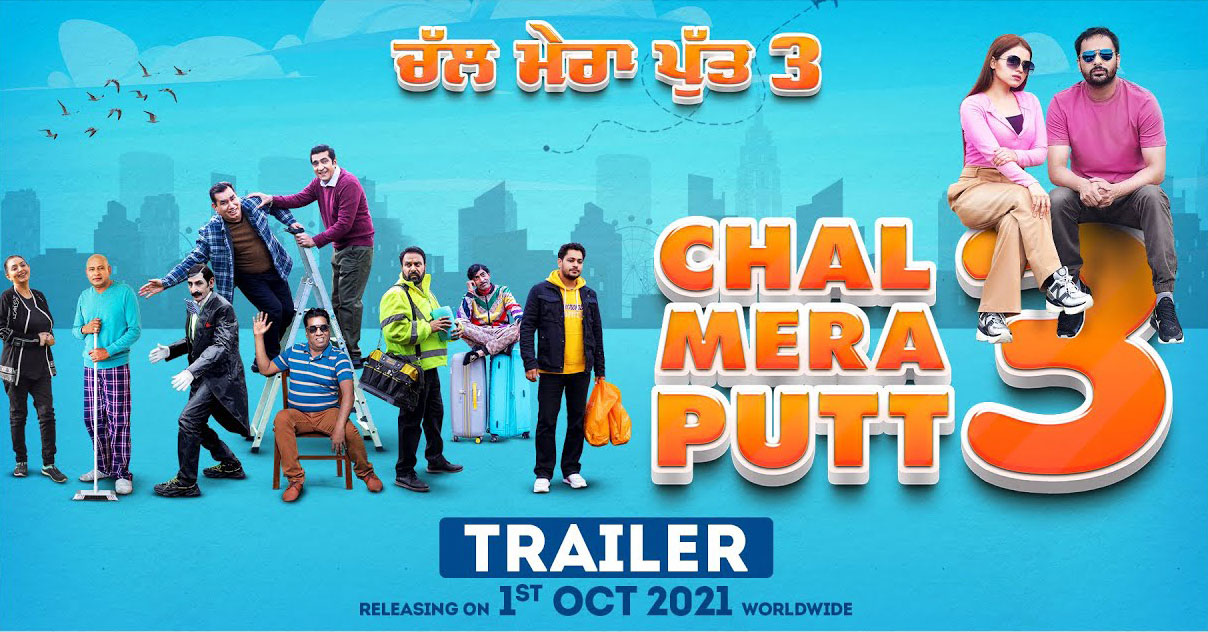 Earlier, in an official press conference of the Moosa Jatt following the censor issue, Rupali Gupta, the producer,  blamed the Chal Mera Putt 3 team for being one of the main reasons behind the film failing to get the certification. Her allegation is that the Chal Mera Putt team gave money to CBFC to stop their film from releasing. Moosa Jatt and Chal Mera Putt 3 were set to clash on 1 October. Although, the future of the film Moosa Jatt is unsure in India as of now.

The Moosa Jatt team is having a press conference on 26th September. The makers will publicly disclose the reason for the postponement at the conference. As per the reports, the conference will definitely be convincing the Moosa fans. 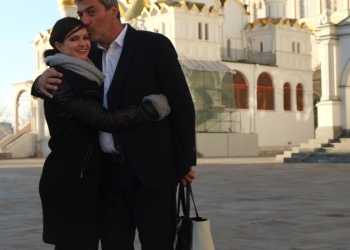